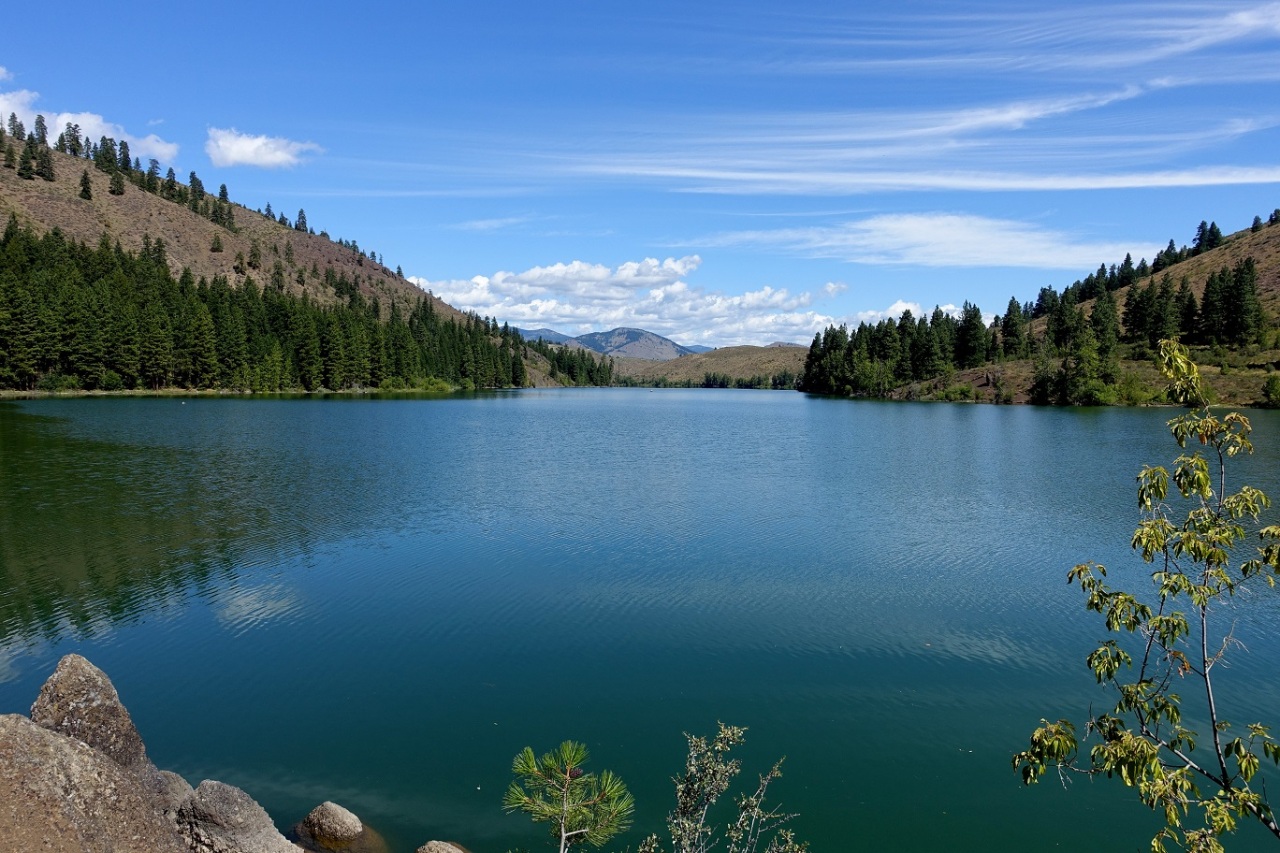 It hadn’t been a particularly uplifting summer – police killings, rampages, and ongoing harassment of African Americans had dominated the headlines. Downtown Seattle, where I had just stayed the night, had been filled with protesters demonstrating against police violence. As I drove from the coast, over the Cascade Mountains, and through eastern Washington state it was tempting just to shut it out – turn off the radio, the TV, the cell, and pretend it wasn’t happening. Instead, I found Winthrop. 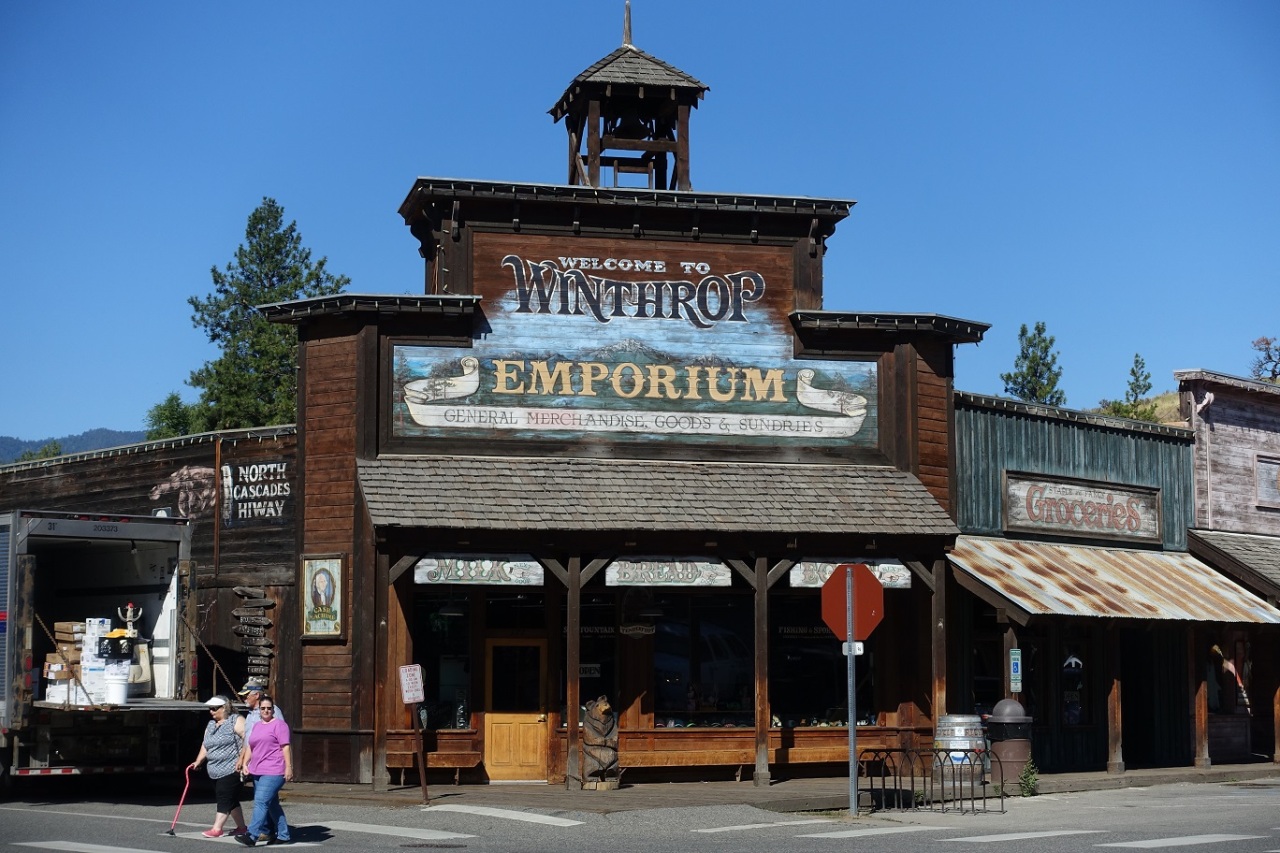 On the surface, Winthrop wouldn’t appear to offer much to inspire. It’s a “cowboy town” – that is, it’s adopted a cowboy theme and fashioned all signs and structures in its small downtown core to resemble the American west circa 1850. Such a brazen attempt to attract visitors you’d think would shred any charm or authenticity the town was trying to impart on itself. But somehow Winthrop manages to pull it off and, during my brief stay, came across as understated, unassuming, and surprisingly hopeful. 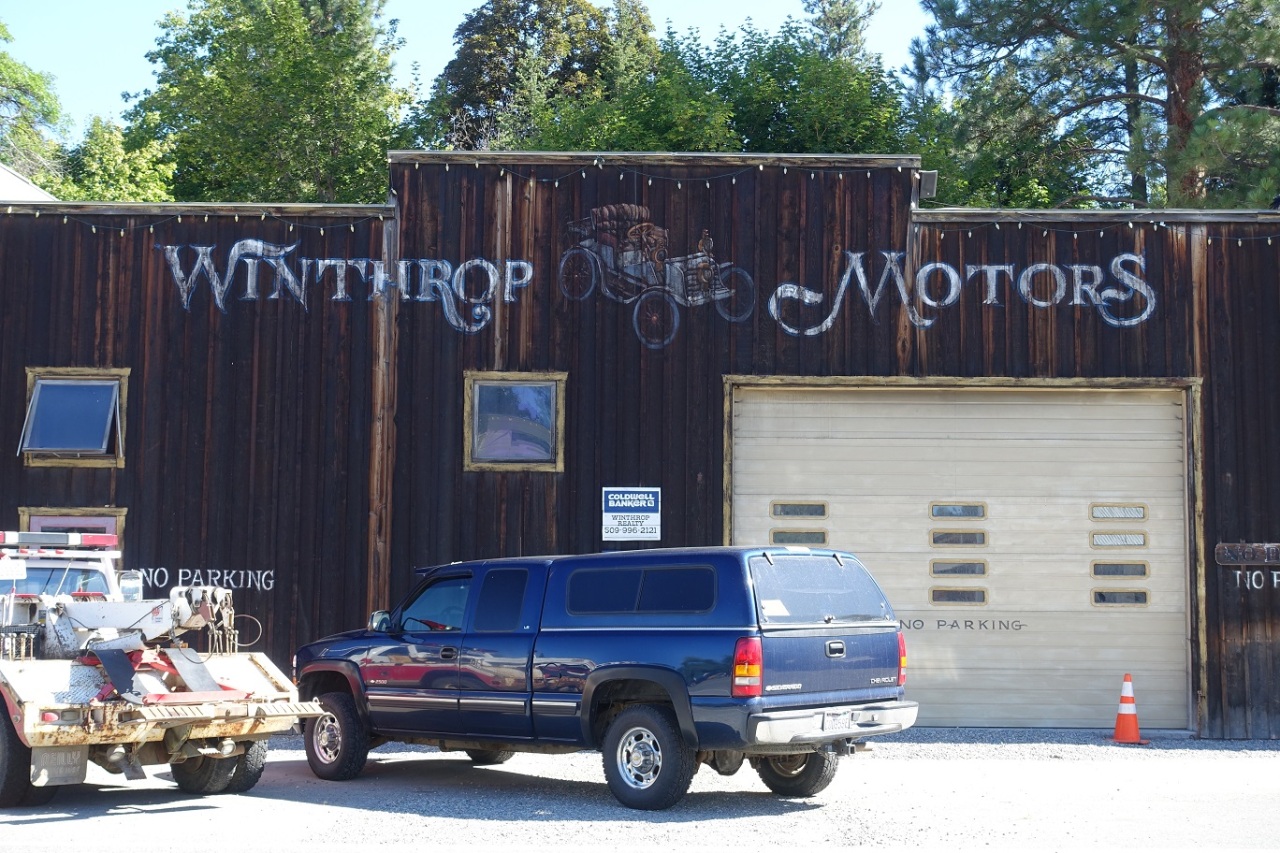 It wasn’t one particular thing but many small surprises that warmed me up to Winthrop – the great hospitality, friendly locals, surprisingly good food. The fact that in a pin prick of a town I could find most of what I was looking for (in my case a bungee cord, good cheap wine, and great deli sandwiches.) And it was hard to complain about the weather or scenery. 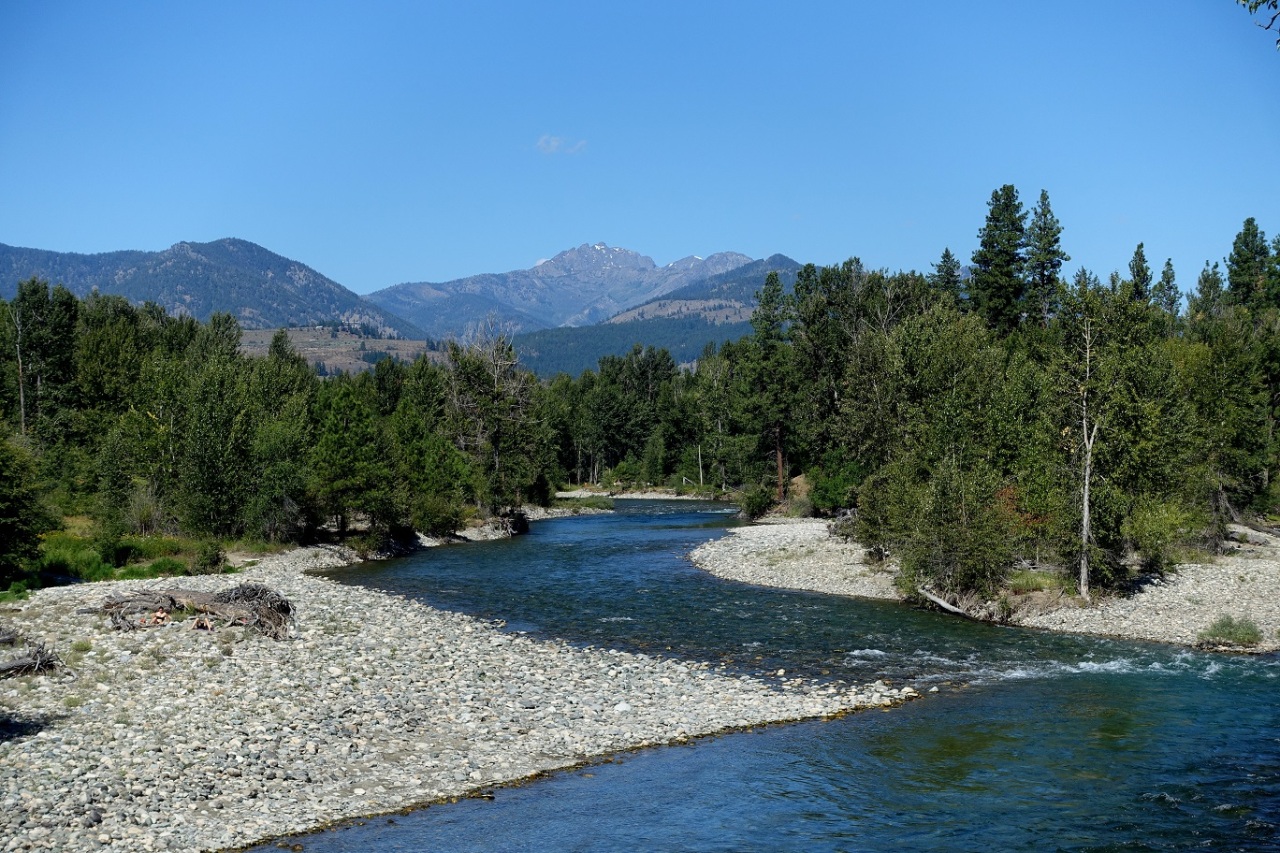 I ate breakfast every morning with perfectly brewed coffee overlooking a glacier-fed river  with views of the Cascades to the west. Mountain biking at nearby Sun Mountain offered striking views of the countryside and a balanced mix of trails that offered something for virtually every level of rider. Mt Gardner Inn where I stayed was affordable but had enough nice touches – big rooms, kitchenette, tasteful decorations – to know the local owners cared about the business and your stay. 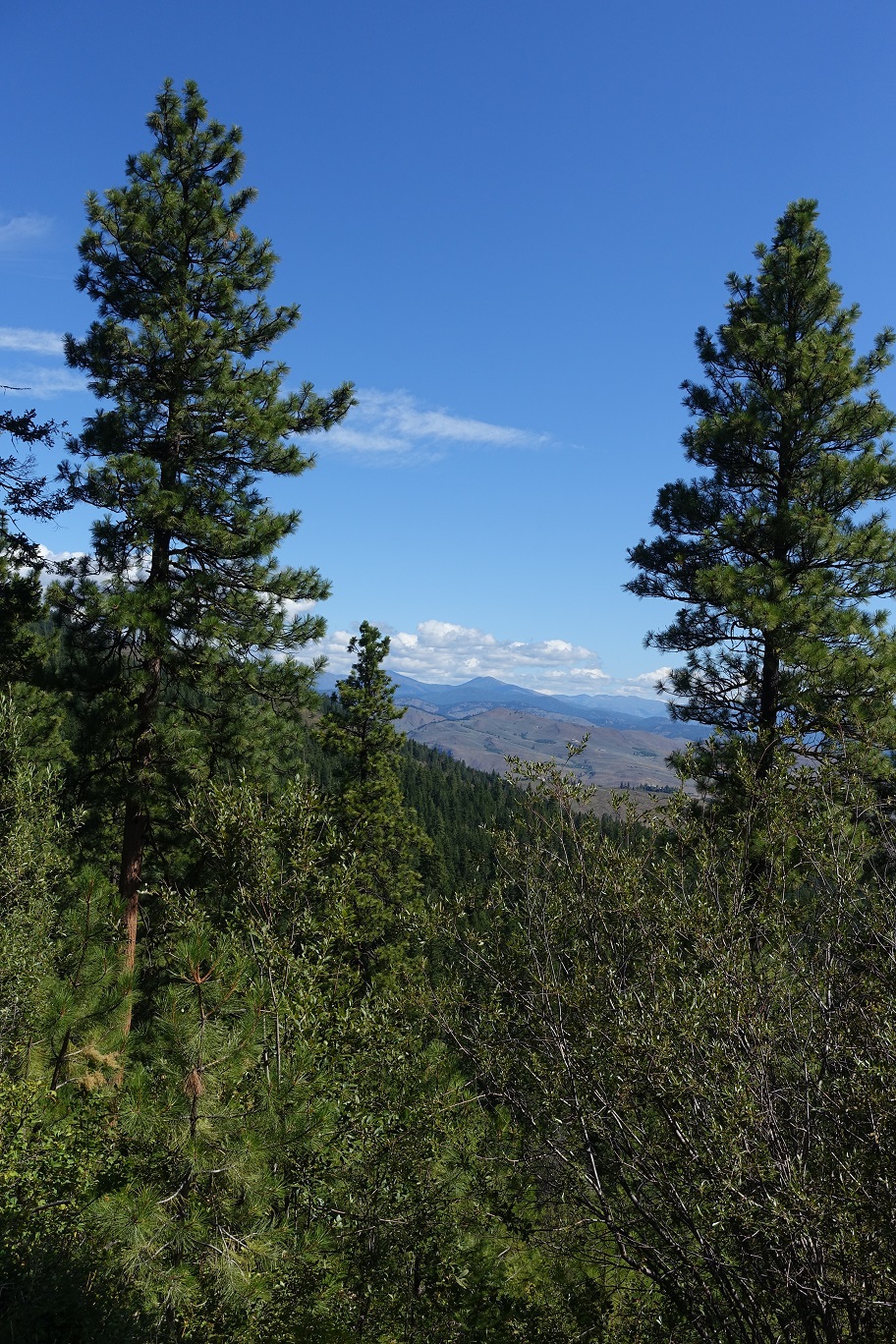 What also helps Winthrop and the surrounding area is its lack of commercial clutter. I saw very if any few billboards along the side of the road, and many of the storefront signs are intentionally weathered and understated. (I had to strain to make out the IGA supermarket sign on the side of the road just outside of town.) Sure, it’s part of the cowboy kitsch, but it’s a good part. 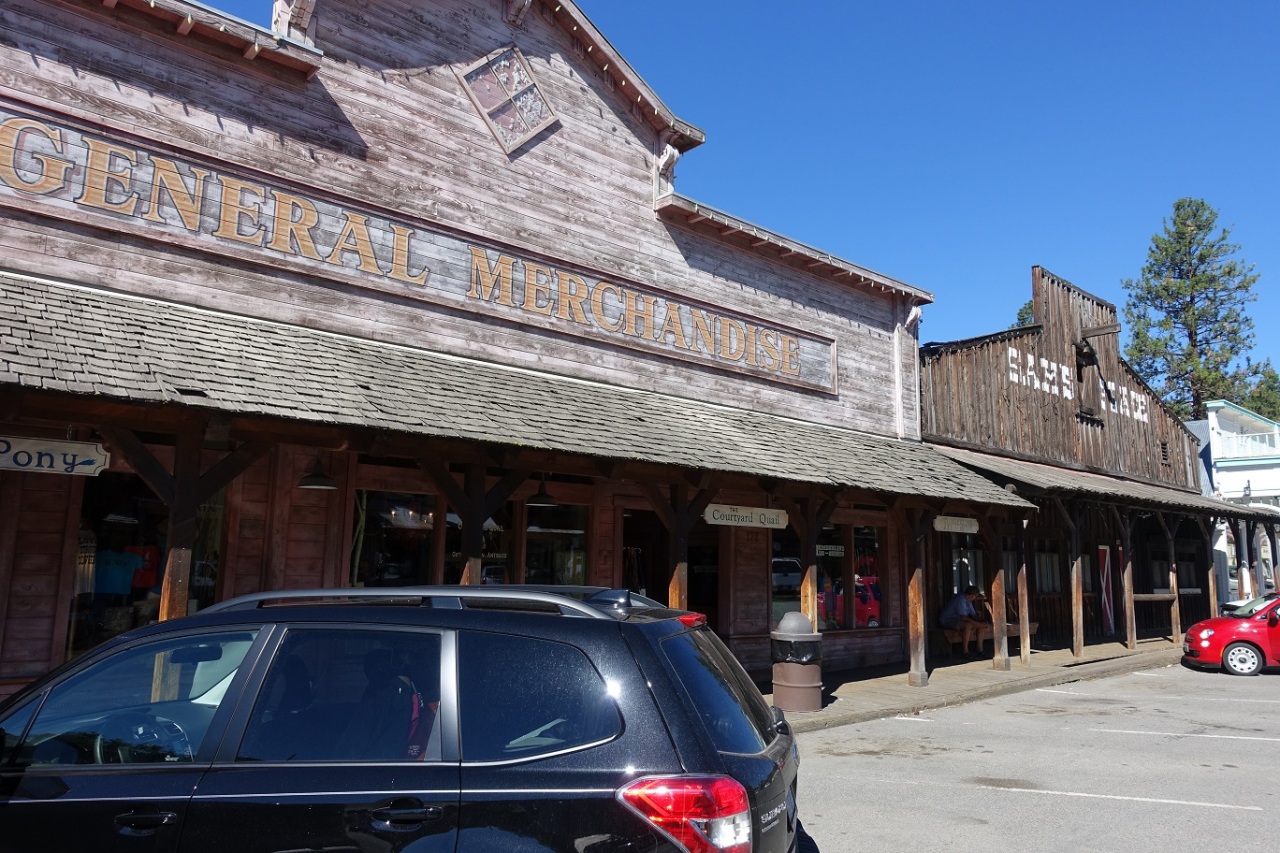 With all the sunshine and friendliness, and dearth of in-your-face commercialism, I found it was easy to get – and stay – in a good mood in Winthrop. I chatted with locals in the town pubs and restaurants and found every conversation enjoyable. It was a rarity if someone didn’t smile and say hello when we crossed paths in and around the town. Even the cheap IGA red wine tasted good. Winthrop reminded me that all the chaos, tension, and uncertainty of the times doesn’t have to be the norm. And these days, that matters. 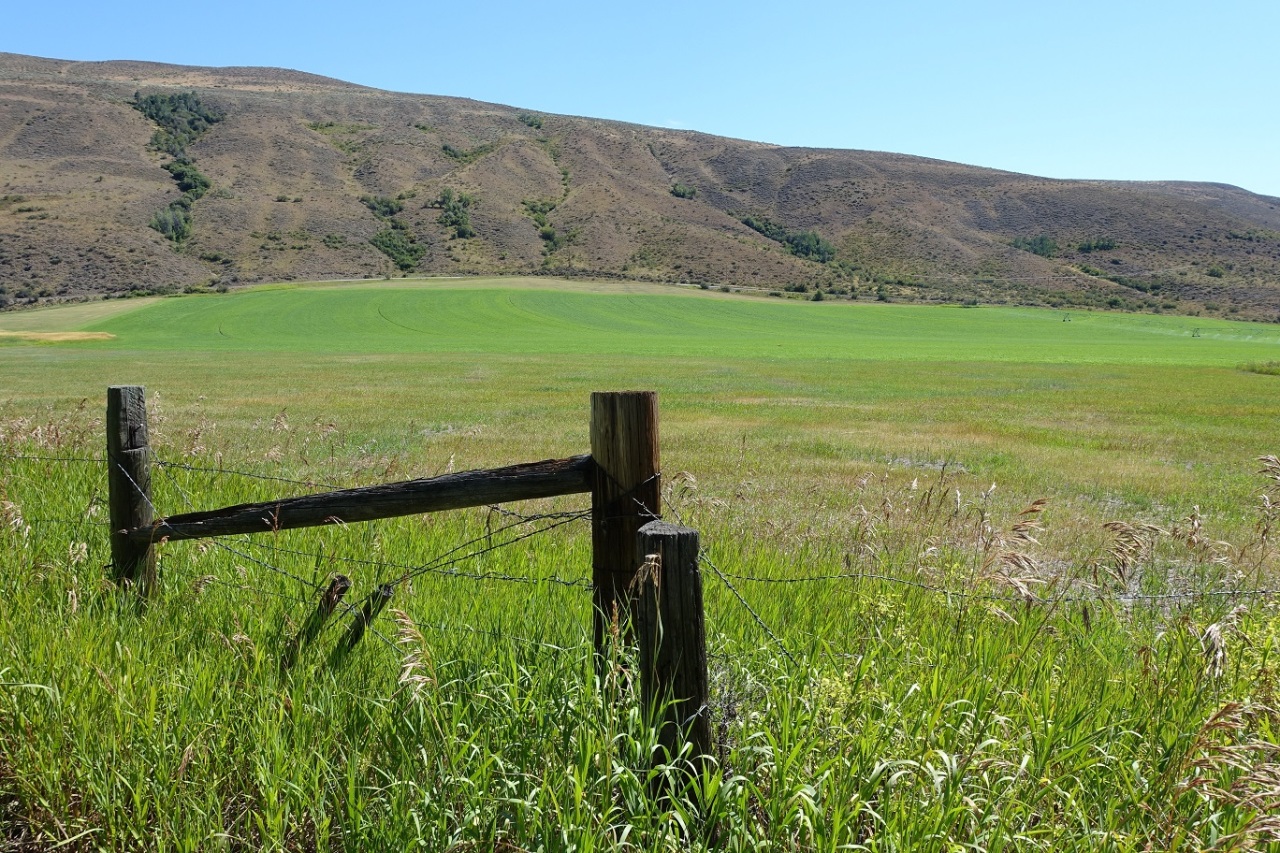