Be wary of the Cassowary

They can grow as tall as six feet, weigh more than 100 pounds, and travel up to 30 mph. And they have a 5-inch middle claw that is sharp as a knife and can slice an artery, although it’s safe the say that we have done far more to reduce their numbers than anything they’ve done to humans. They are a shy bird, which is why it was a surprise to come across a pair foraging out in the open in Australia’s Daintree National Park. They were decidedly unconcerned with our slow-moving vehicle and its occupants, which I can only attribute to them finding something far more interesting along the side of the road.

Located in far northeast Australia, Daintree is one of the few remaining habitats of the Southern Cassowary, the world’s second largest bird (after the ostrich). The Cassowary is part of an impressive list of potentially lethal critters inhabiting the region, which includes giant crocs, venomous snakes, paralyzing jellyfish, and killer snakes. It’s a corner of the natural world where it’s best to watch your back, and your front, and any exposed skin. Yet the ancient rainforest is one of the most unique repositories of biodiversity anywhere and as beautiful as the planet gets. And with the road up the coast now paved as far as Cape Tribulation, getting there is doable for most of us. Just make sure you read the warning signs, which fortunately are far easier to come by than the wild creatures they advertise. 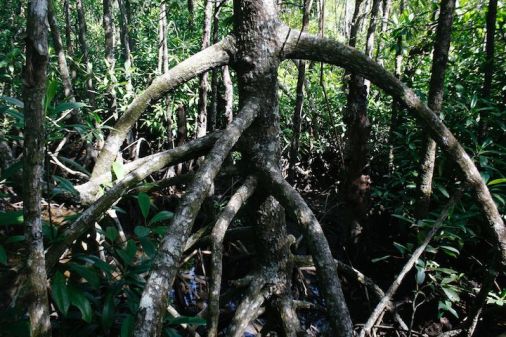 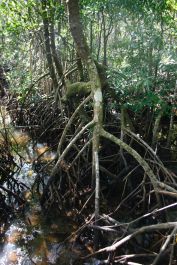 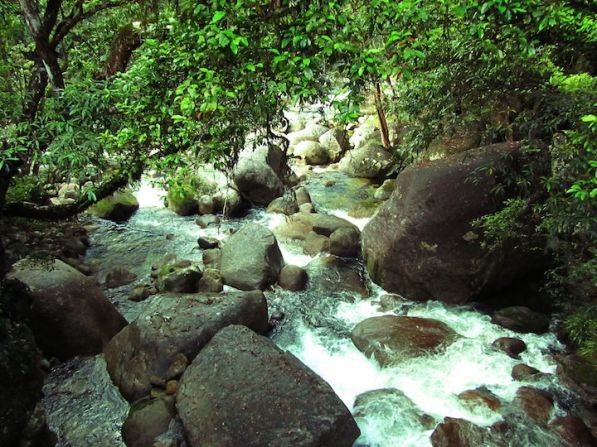 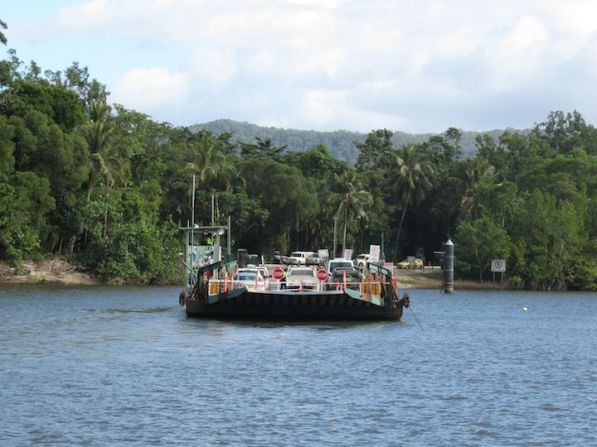 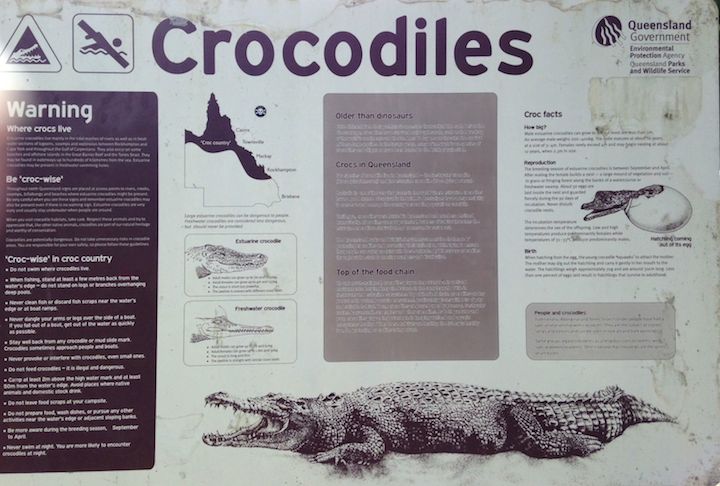