Protest in DC. Why bother?

People visit DC for a lot of reasons. To protest is one of them.  Some protesters come and set up camp on strategic corners and daily make their voices heard. More publicized are the events that attract tens of thousands from across the country and virtually shut down the Capital Mall.

From a visitor standpoint, a good old-fashioned DC protest is a good way to see the city. The protest usually involves a 2-3 mile march next to most of the city’s most famous landmarks on streets that are closed to traffic. The walk usually culminates on the Mall and often includes a concert with some not bad acts. All-in-all it’s not a bad way to visit the nation’s center of political power.

I’ve been to a few protests during my stay in the DC area. Some were anti-war; others involved reproductive rights. All involved huge numbers of passionate people, countless signs, and, when the speeches and chanting had wrapped up, a mass exodus out-of-town with little chance of any real policy change.

Which always left me asking, why even bother? The war in Iraq was not going to end because several thousand liberals congregated on a field not far from the White House. Those in charge knew their base, had looked at the polling numbers, and had no reason to alter course. Likewise, positions on abortions were not going to change because a large group of pro-choicers got together to make their voices heard. If anything, the images on television probably only hardened sentiments in both camps.

The reasons for attending protests I’m sure are as varied as the attendees themselves. Some feel passionate about an issue and want to congregate with like-minded souls. Others protest for the sake of protesting. It’s youthful, it’s rebellious, it feels good,

especially on a warm, Mid Atlantic afternoon. But the drivers behind these events are the organizers and the well-organized, networked groups who use the protests to strengthen those networks and plan and strategize. Ultimately these are the ones who are positioned to make any lasting change, not by protesting, but by engaging in the myriad activities that make change even remotely possible. A protest is a single quiver in an arsenal of weapons activists need to advance their objectives.

Which brings us back to the question of attending in the first place. If real change is only the province of lobbyists and technocrats, why bother blow a weekend in DC in an event that is of marginal value. If sign waving is your thing, you’re probably going to have better luck tackling a local issue where politicians have a little more skin in the game. Ferguson, Missouri leaders were much more concerned about street protests in their home town than they were about similar events in DC.

I would argue the answer is less about the issue and more about the act of protesting itself. DC is a large stage that gets a lot of visibility. The ability to organize freely and protest is a fundamental right in this country. By protesting in the nation’s capitol you are putting the powerful on notice that you are aware of that right, are committed enough to take a stand, and for some, are sufficiently organized to mobilize tens of thousands to make their voices heard. That is something all leaders take seriously, regardless of their current polling numbers. 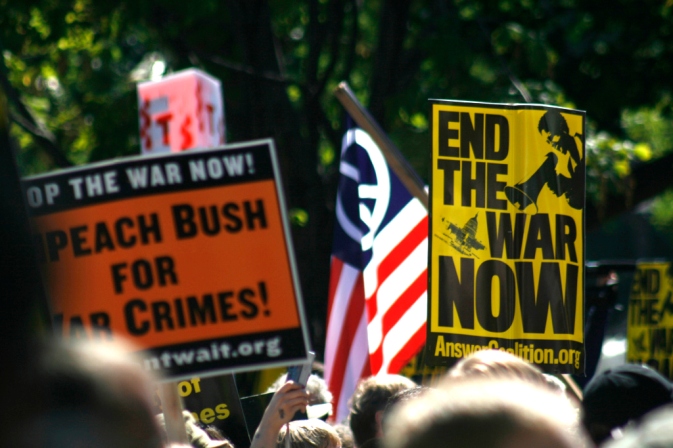 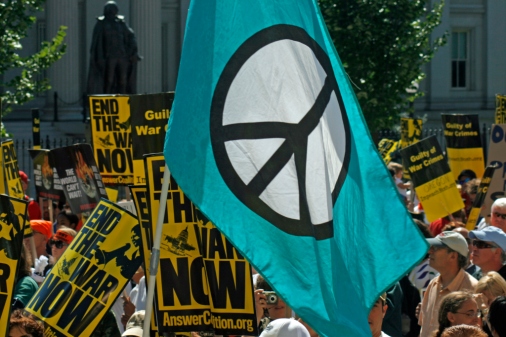 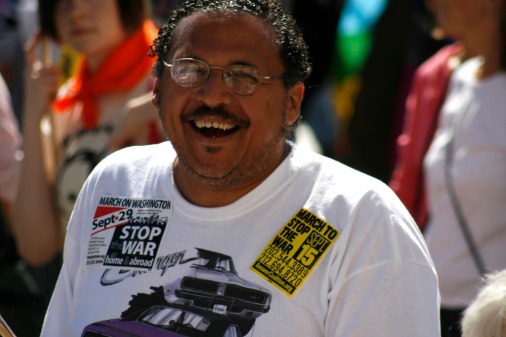 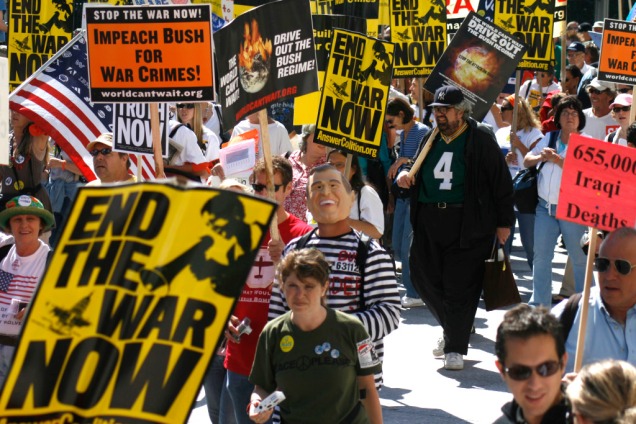